← Back to Blog Categories

Drafting as well as cutting your own guest list might not be quite as fun as sampling cake textures and flavours, but stick to all our tips on how to make a wedding guest list, and it’ll go way more effortlessly than you first thought.

1. Decide how you’ll divvy up the list—before accepting financial help. 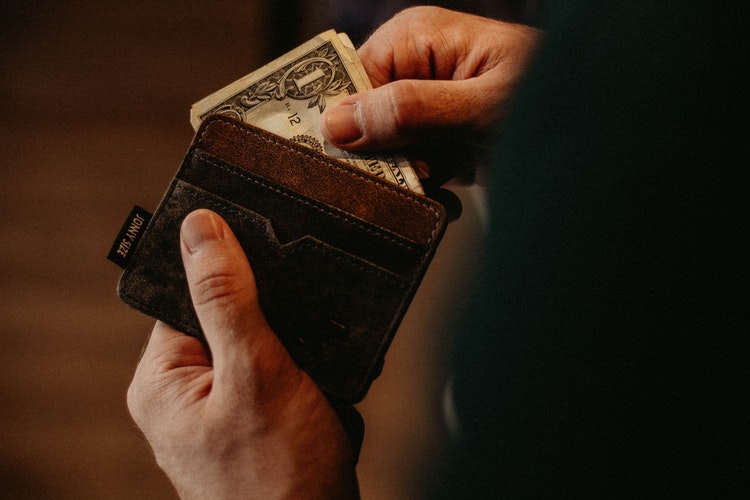 We won’t tiptoe around the truth: Making a guest list can get messy, especially if one or both sets of parents are involved in the planning or contributing financially. That’s why you should be clear about your expectations before you accept help from them. Even if you’re paying for the wedding yourselves, it’s a good idea to get the families together and talk about the guest list so there are no surprises. Once you’ve started putting down deposits with someone else’s money, you’re in a bind, whereas before you start spending, you can still negotiate or choose to decline.

2. Use a system that’s collaborative. 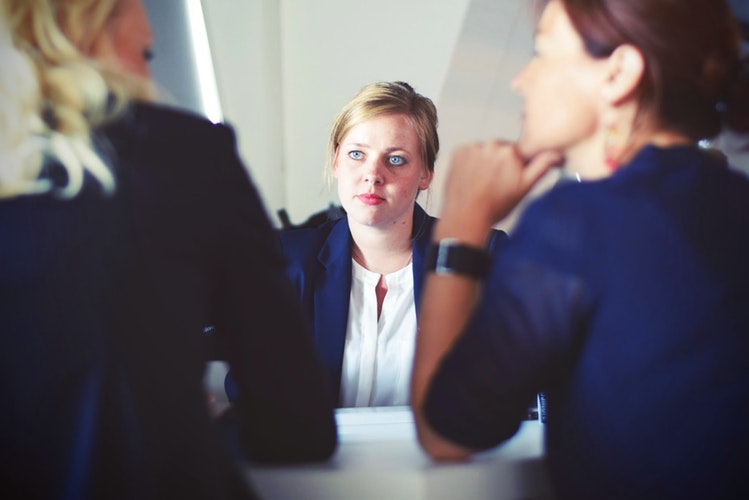 There are a lot of different ways you can build your guest list, but it’s best to use a system that’s collaborative so anyone with input can make edits in real time and see the most up-to-date version. With The Knot Wedding Guest List Manager, you can easily can export your guest list to help create a seating chart and track your RSVPs. It’s also useful to have everyone’s contact info all in one place, so later on you have a list for holiday cards, anniversary party invitations and other occasions.

When you start building your list, jot down the names of everyone you could ever imagine attending your wedding, from old camp friends to that funny third cousin you met once at a family reunion. Just for this part, take your budget and venue out of the equation. You’ll have to do some trimming later on, but for now, think big.

4. Be realistic about the number of guests to avoid stress later on.

Crunching the numbers isn’t the most glamorous part of wedding planning, but there is a figure you really can’t avoid: your guest list count. Your budget and the venue size are the main factors that should play into this decision. Each guest adds to the number of plates your caterer will prepare, favors, chair rentals and how much cake you’ll need. Choose a number that’s larger than your venue’s capacity and you’ll be holding your breath every time you open an RSVP. It’s much better to keep your number on the conservative side. If there’s room in the budget or you end up having more space than you thought you would, add later on.

It’s time to return to reality and start trimming that dream list until you reach your real number. The easiest way to cut the list is to come up with rules and actually stick to them. We promise it’ll be easier in the long run and you’ll avoid potential drama down the line. What do we mean by “rules”? Here are a few common ones:

We’ll keep this little secret between us. Having two lists is how you’ll be able to invite the most people without raising your budget or having to find a larger venue. Here’s how it works: Your A-list consists of the must-have invites you couldn’t imagine not having at your wedding, like your family and close friends. They’ll receive your first round of invitations. Your B-list is made up of guests you still really want to be there, so don’t put just anyone on it. If you start getting RSVPs and it turns out you have enough “regrets,” then you’ll start sending invites to your B-list (in order of importance).

7. Include names on the response cards.

Yours wouldn’t be the first wedding where a guest crams two (or three or four) names onto one line, even though the invitation was made out to one person. The way to avoid this problem is to print the guests’ names onto the RSVP card. Do this, and there’s almost no way anyone can force an invite on you.

8. Don’t let the parents (yours and your in-laws) wear you down.

Knowing how to make a wedding guest list can be cumbersome. So Set Boundaries—set them and stick to them. When it comes down to it, this is your wedding. If budget is the issue, then the solution could be as simple as having whoever wants more guests chip in extra to pay for the overflow. In many cases, the venue caps the guest list. That means if your mom insists on inviting her entire spin class, either you or your fiancé’s family will have to forfeit some of your guests. First, try to compromise. Why not invite just one and put the rest on the B-list? If that doesn’t work, don’t waver. It won’t be easy, but bend now and you’re going to end up with even more requests down the line.

Whether or not you spread the word yourself, you’re probably going to get one or two awkward comments along the lines of, “I can’t wait to come to your wedding!” from someone you’re not so sure about inviting. The best thing you can do is steer clear of wedding specifics while you’re still in the early planning stages. 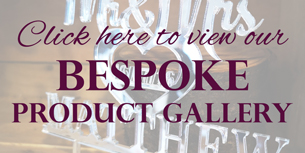 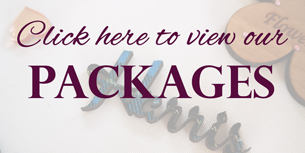